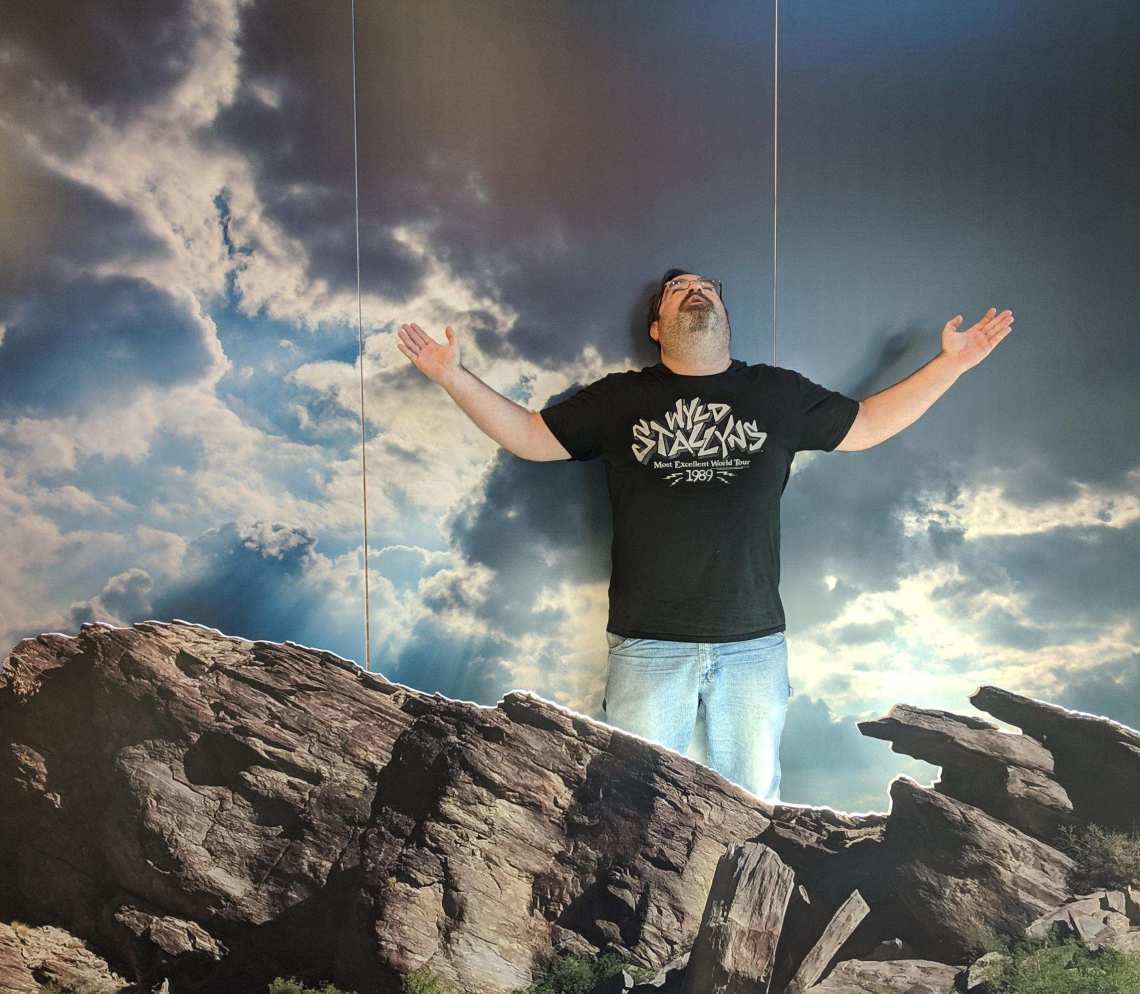 A lot of firsts yesterday at age 45. Surgery, organ removal, stitches, anesthesia, a breathing tube down my throat, and a junk catheter lol. Glad I was asleep for all of it. The evil, angry gall bladder is no more! It was like painful time travel. Also, my body has adapted to the aortic stenosis I was born with and somehow healed itself in the last 30 years! Came home to hydrocodone and Highlander. I feel like I won the sit ups world championship. Hiccups are my nemesis. Dallas VA was gentle, thorough and honest from the beginning unlike Hunt Regional otherwise this would’ve been done two years ago. Sam Cloud has been a total angel of a nurse and is making me a peanut butter, banana, and honey smoothie as I type this. I’ll definitely be good to go at Killer Con 2019 in Austin three weeks from now with a box full of Extinguished copies. I’m restless but resisting the urge to be active for a couple of days. Thank you for all the well wishes and positive light. You guys are the best! Peace.