My Stance On Politics. 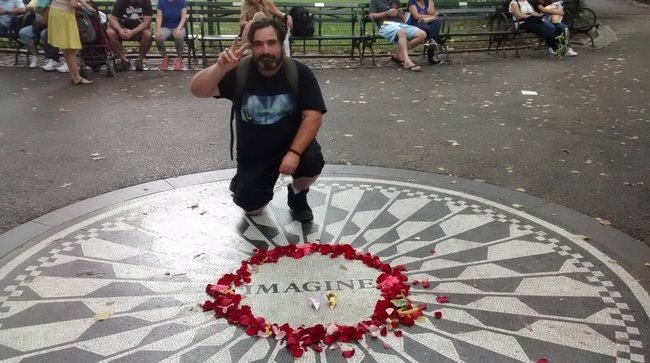 This week, someone suggested that I was out of touch with the world because I don’t follow politics. I’m not anti-politics. I’m anti-politician. Most of them were spoiled little privileged rich poons, who were the children of spoiled little privileged rich poons, who were the children of spoiled little privileged rich poons. They can’t comprehend the lives, ways, and beliefs of the American people because they’ve never been truly exposed to the REAL American way. They got where they are by privilege and lies and it probably began in kindergarten. I said ‘MOST’, not all. Why would we elect these people to lead us? Because we envy the privilege and believe the lies. It’s pandering of Luke Bryan epic proportions lol. I grew up in a struggling, lower-middle class family and hated those types of children. Why would I care about what any of them have to say after they grow up? Time just gives them chances to perfect the lies. Give me one honest candidate who hasn’t been spoon fed through the system over the years and I’ll follow him or her to the ends of the Earth (the round one). Until then, they’re all bankers hiding behind smiling Halloween masks. My opinion, of course. Feel free to debate my logic in an intelligent way. The key word there is ‘intelligent’.