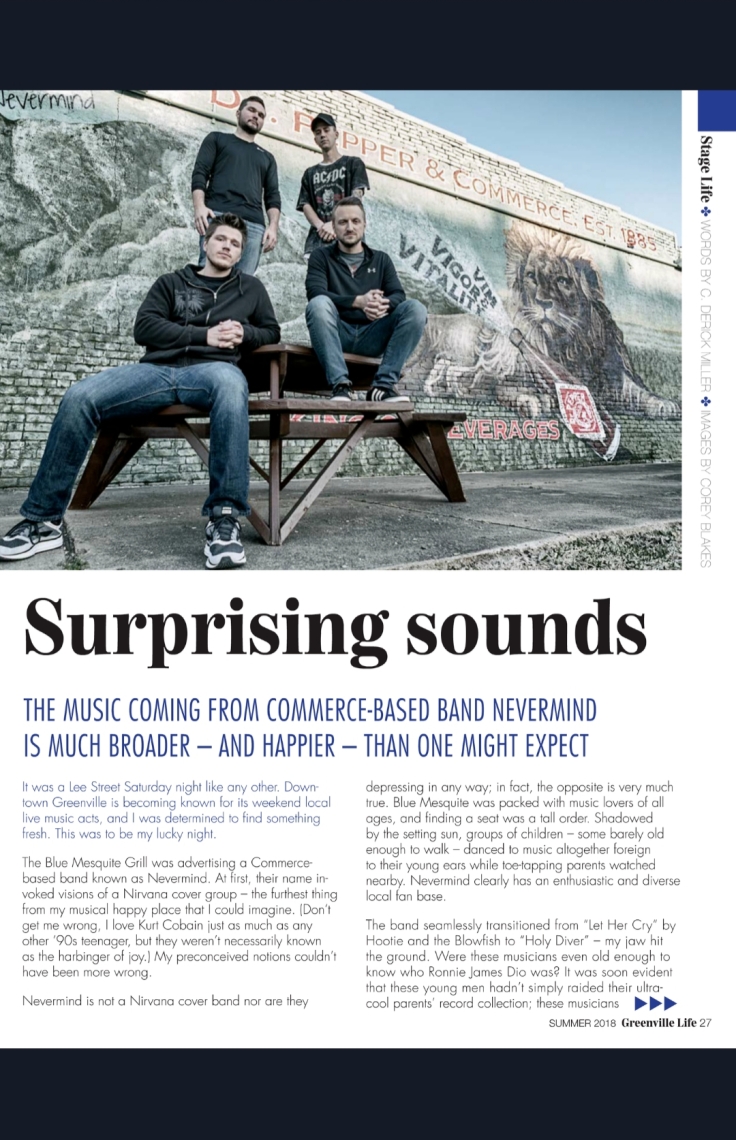 “And Hell Followed” & “Dig Two Graves” have been nominated for a Splatterpunk Award! Read More…