Here is a previous book review from my weekly Greenville Herald Banner column! 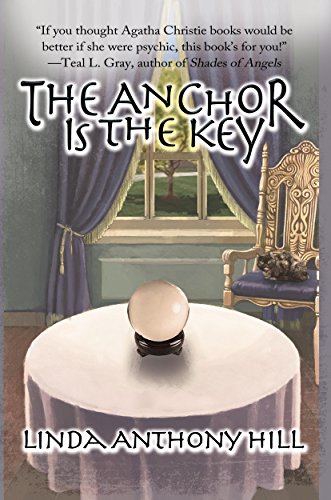