The movie ‘Clerks’ is now on Netflix which officially makes it the most valuable property on the internet! Forget Google! Yahoo? What’s that? Your opinion regarding this subject is invalid. Thank you, Netflix, for recognizing Kevin Smith as the most important person in the universe. If this was a Bill & Ted movie, Kevin Smith would be floating in a chair in the future telling Rufus to get in the phone booth to save the chosen ones. If you leave the ‘M’ out of his last name, he becomes Kevin Sith, and could kick the living crap out of Vader and Palpatine at the same time while smoking a cigarette. In case you haven’t figured this out, I’m a big fan of Kevin Smith. What makes me even happier is the fact my son was the one who brought it to my attention. He was equally as excited! I have performed well as a father and I will sleep soundly for the next 8 hours. First…I’m watching Clerks. End of story.

2020 Splatterpunk Anthology Of The Year! 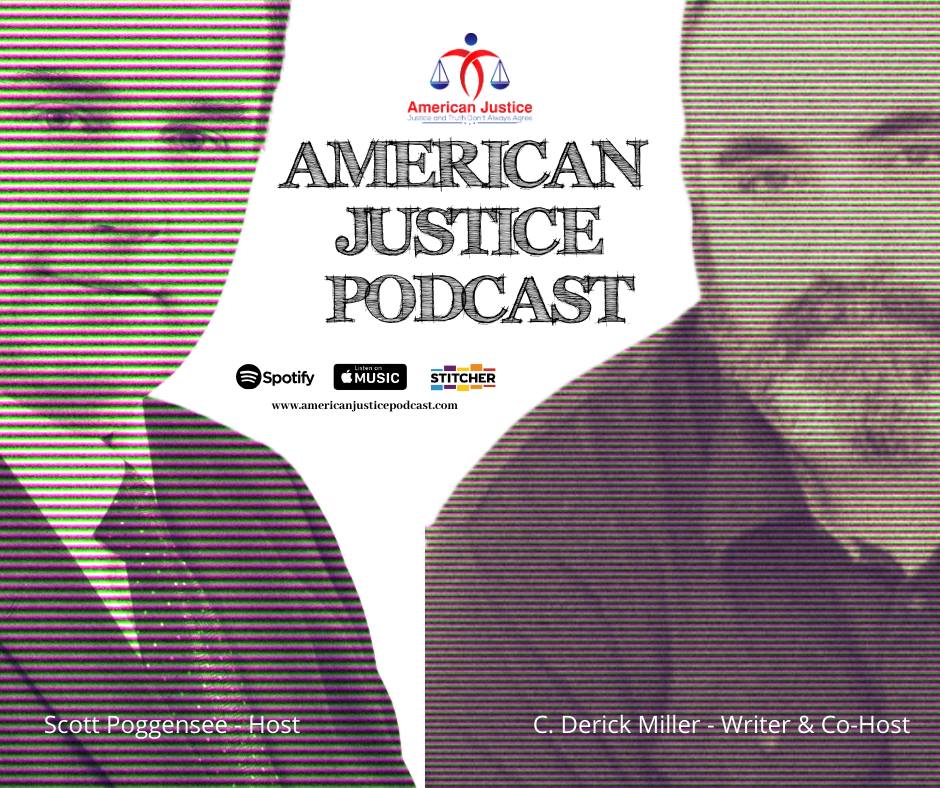 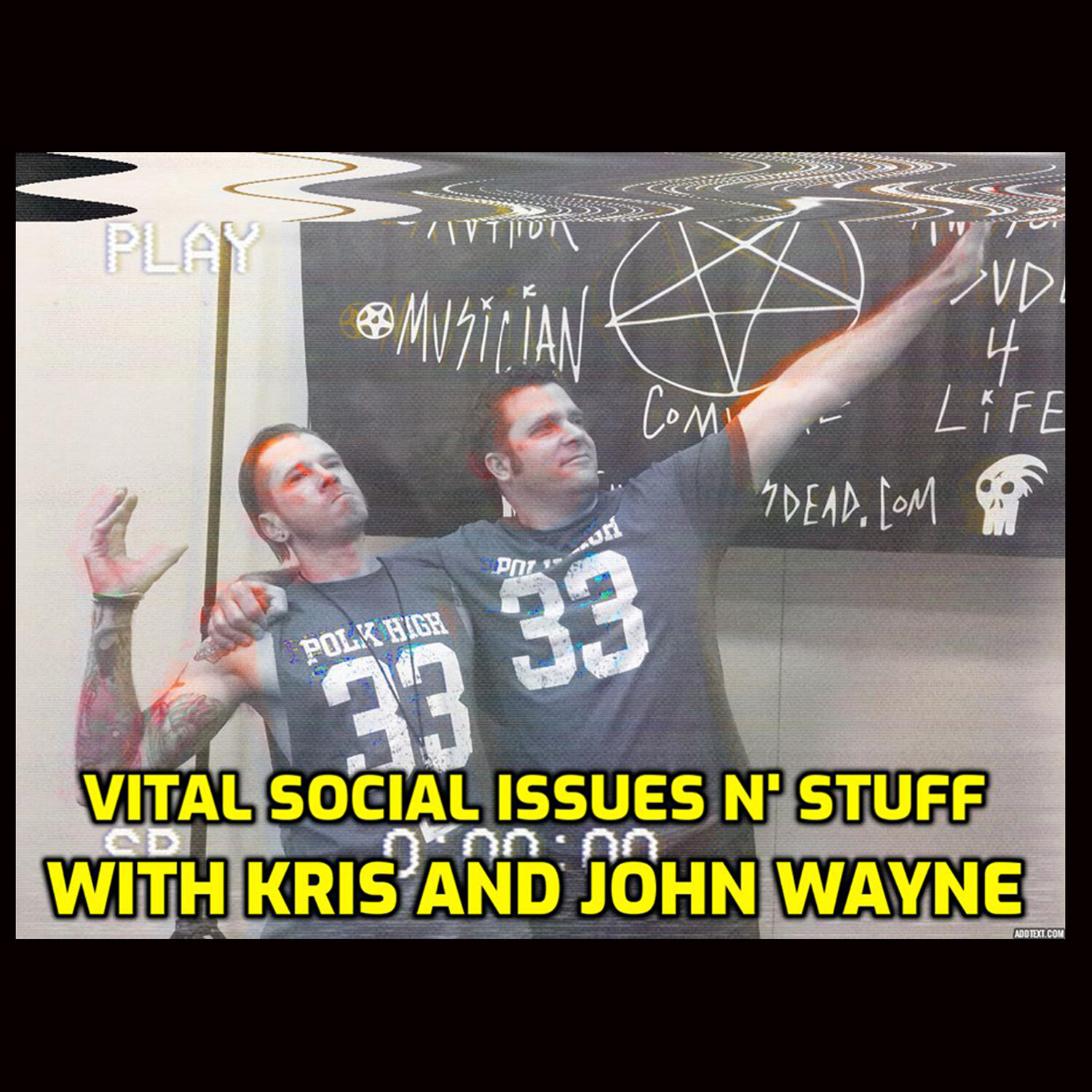