The Hunt County Writers’ League will meet again on Saturday August 11th @ 5pm. We would like to thank Barbara Horan of the Texan Theater for being gracious enough to loan her lobby to us once more! The shop inside the theater has coffee and tea good enough to put Starbucks to shame! Bring something original to share! Get in touch with us at here! 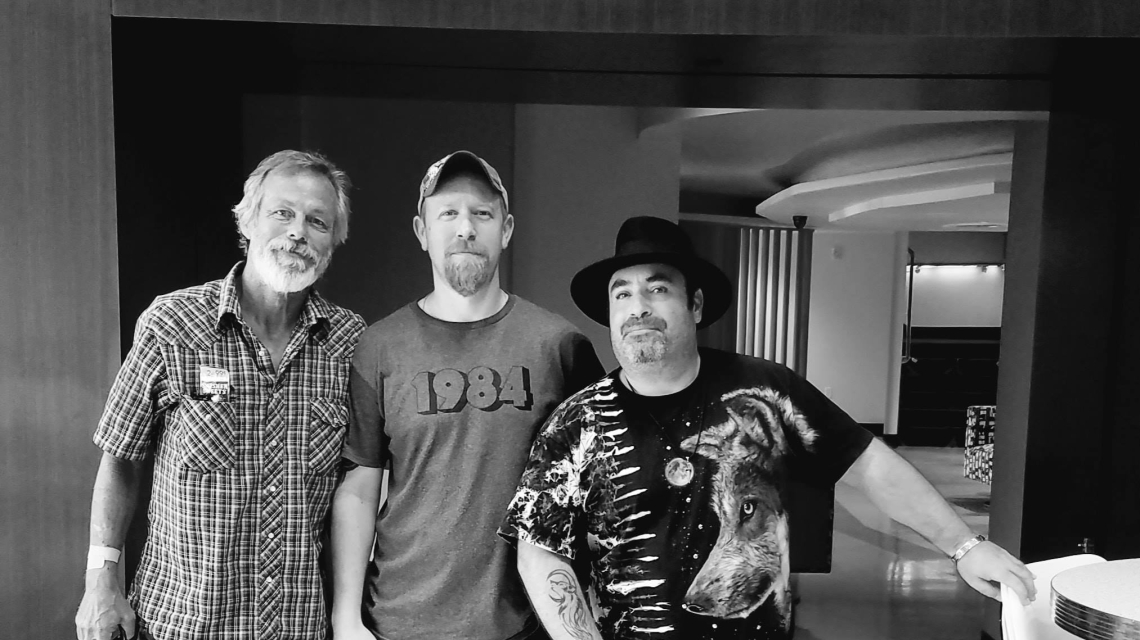